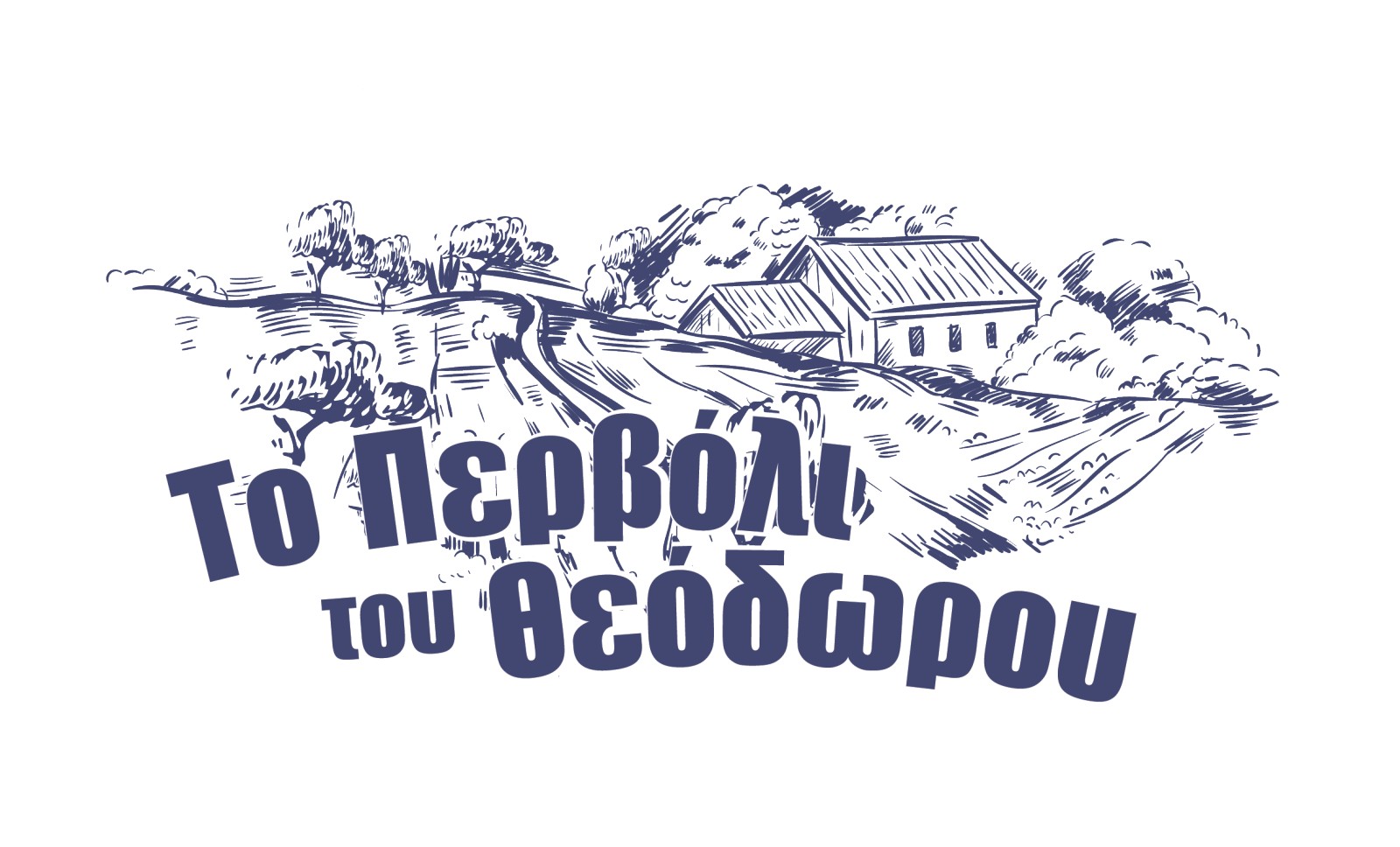 The product is 100% natural, pure and vegan

Olive oil is a liquid fat obtained from olives (the fruit of Olea europaea), traditionally a tree of the Mediterranean Basin. Oil is produced by pressing whole olives. Olive Oil is commonly used in cooking, for frying foods or as a salad dressing. It is also widely used in cosmetics, pharmaceuticals, and soaps, and as a fuel for traditional oil lamps. The olive is one of three basic food plants in Mediterranean cuisine. Olive trees have been grown around the Mediterranean since the 8th millennium BC.

Our olive orchards are mainly made up from ‘Koroneiki’ olives and the trees have been planted during the 80s and 90s. Since 2008 the orchards have been free from chemical sprays and fertilisation. 2015 was the year we chose to join the Quality Control system which also covers farms that have switched from conventional to Organic. The olive oil is extracted directly from olives and processed solely by mechanical means. Early harvest from first week of September, extraction cold-pressed under 27 Celsius, Unfiltered (Sediment is common in unfiltered olive oil).

There are no reviews yet.